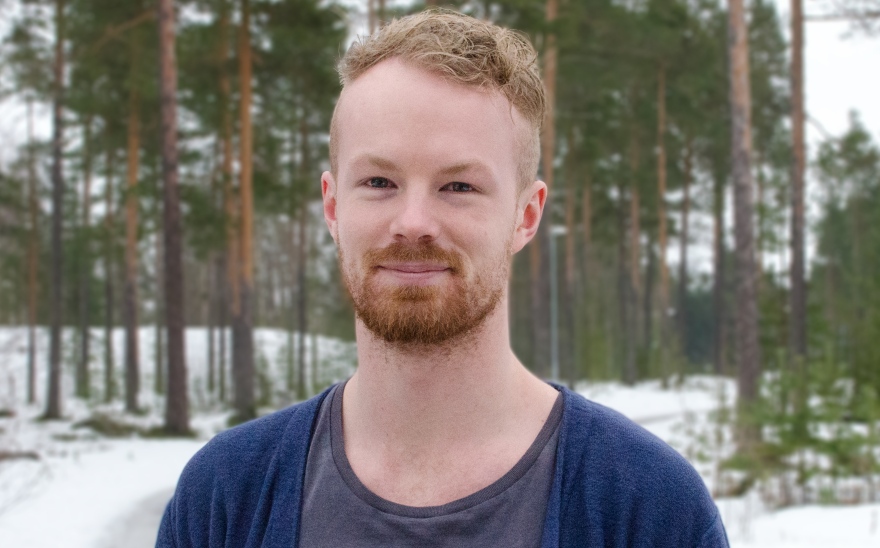 Hey there, who are you?

- Hello! I'm in my best years, which I'll hope always be, I'm from Boden and after studying in different locations in Sweden I've finally found the right programme here in Piteå, and therefore a little extra in my best years right now.

Why are you studying Media Design?

- The answer's pretty obvious on my part: Because I want to work with design, maybe above all graphic design, in the future, and this was the most sensible way to get me to that goal from the starting point. But let's delve a little deeper into it and wonder why I study design instead of learning on my own, it is because I believe that the knowledge I can get in a programme and the time you would spend on just to learn and not just to exercise isn't possible to get another way.

What's the most fun with your education?

- That I work full time, and more, with design. Sometimes it strikes me that I have only a little less than half the time of programme left and then I get a brief feeling of panic until I realize that I'm actually going to continue to work with design for the rest of my life. It's a great feeling!

What is the most challenging?

- Limiting yourself. We have only creative and artistic programs on campus here in Piteå. It becomes very easy to throw yourself into projects with musicians, dancers, radio producers and so on. It takes a while to realize, but when you have ten deadlines the same week you have to start turning down projects and job sometimes. Then of course the quality of the jobs remaning increases too.

- In comparison to Umeå and Lund where I've studied before, it is obviously much smaller, but I've never gotten to know so many people that I do now, even when living in the larger cities. Almost all the students here live in the same student district, which incidentally has by far the best (and biggest) student dorms I've seen, so it's never far from the nearest hangout. Have also heard from unconfirmed but stone reliable sources that Piteå, Sweden's best introduction period for new students.

What the students will do in their spare time?

- That probably varies enormously. Party? No, but many would agree with that they are doing more of what they already are doing in their programmes, though for fun. Drinking coffee, exercising, playing more or less obscure video games, throwing water balloons at passersby. Or snowballs. That's apparently a season based hobby. 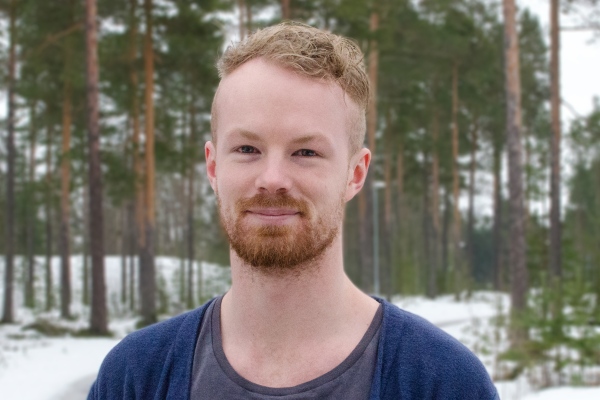 "We have the best introduction for freshmen"

Andreas Uneby is studying the second year at Media Design. He is 25 years old and comes from Boden. 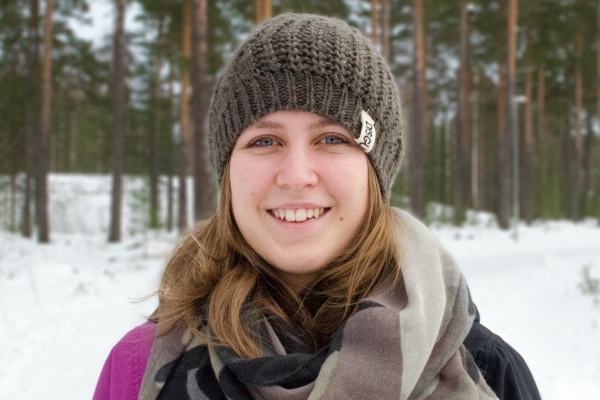 "The most fun is to challenge myself"

Malin Lysmo studies 1st year at Media Design. She is 21 years old and comes from Eslöv in Skåne. 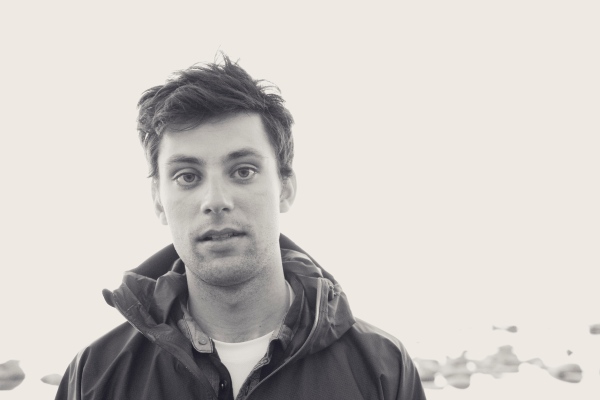 "We're surrounded by companies from the industry"

Martin Fryklund the studies the second year of Media Design. He comes from Härnösand.