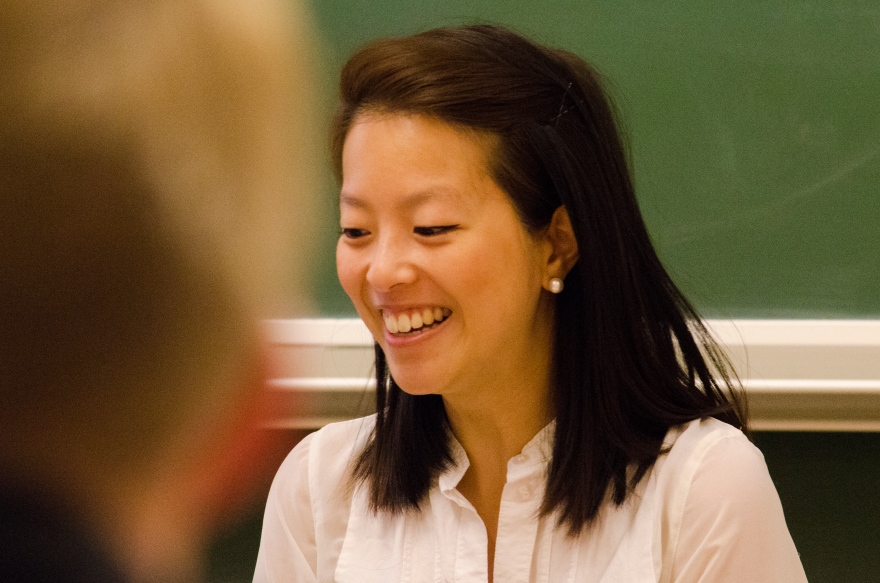 The idea of ​​the Million Programme - A comparative study of past and present urban planning ideals for future development is the title of Winny Laus thesis that became a deep dive in the Million program history and the ideals and challenges.

The apartments from the 1930s-1950s were often cramped, dark, moist with poor sanitary facilities. Outhouse toilets was not unusual. The car's impact changed the urban environment and was very unhealthy. In this context the ideal of modern apartments within driving distance from factories and the inner city was born. They wanted to build modern and healthy apartments close to nature.

"Many neighborhoods from the million program has a bad reputation today, but it often depends on the social situation in the area. This does not mean that the area is poorly planned", says Kristina Nilsson, professor of architecture at Luleå University of Technology and supervisor of Winny Laus thesis.

In working with the district Geneta Winny Lau has interviewed both residents and urban planners. She has also conducted reference studies in other areas with similar challenges; Rinkeby / Tensta in Stockholm, Bergsjön Holma in Gothenburg and Malmö.

"In my work with urban planning in Geneta I have tried to eliminate insecure environments that can range from dark subways to large natural areas. I have tried to be on the positive and strengthen these communities and string. Some areas have been pedestrianized and retail center has been densified", says Winny Lau.