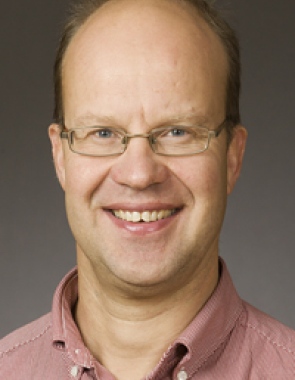 Ultrasonic phased array measurement of near-surface cracks in the railhead. (2019)