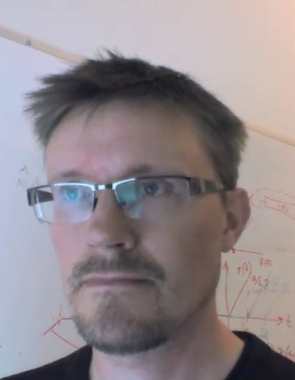 Almost all my research efforts has been inspired by applications, mainly in the local process industry. Here follows a compilation of the areas where I have made contributions.

I have been teaching on many levels in the subject of Automatic Control, ranging from a basic course for students in a vocational college program to advanced courses on multivariable and nonlinear systems. I am currently examiner and teacher in two basic courses in the field.

Both of these courses are given according to a flipped classroom concept with recorded lectures and learning activities where interaction between students as well as individual help and quick feedback from the teacher is in focus.

Data-Center Farming: Exploring the Potential of Industrial Symbiosis in a Subarctic Region (2022)