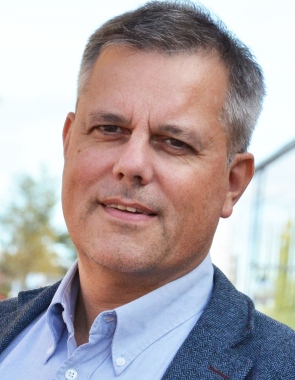 Jaap van de Beek is chaired professor of Signal Processing with Luleå University of Technology, Sweden, and a Fellow of the IEEE.

Prior to returning to academia in 2013, he spent over two decades in industry, in telecommunications research labs with Telia Research, Nokia Networks, and for more than twelve years with Huawei Technologies.  In different roles he has been involved in three generations of mobile cellular communications systems. He developed base station receiver algorithms for GSM evolution systems. He was among those pioneering OFDM as an access scheme for cellular radio in a standard proposal for the third generation systems in 1997, and while with Huawei, he has been contributing to the preparation and specification of 3GPP's fourth generation LTE standard, for which he holds a number of essential patents.

More recently, he has been developing methods that effciently reduce spectral interference of radio transmitters, work for which he received the IEEE Communications Society Heinrich Hertz award.