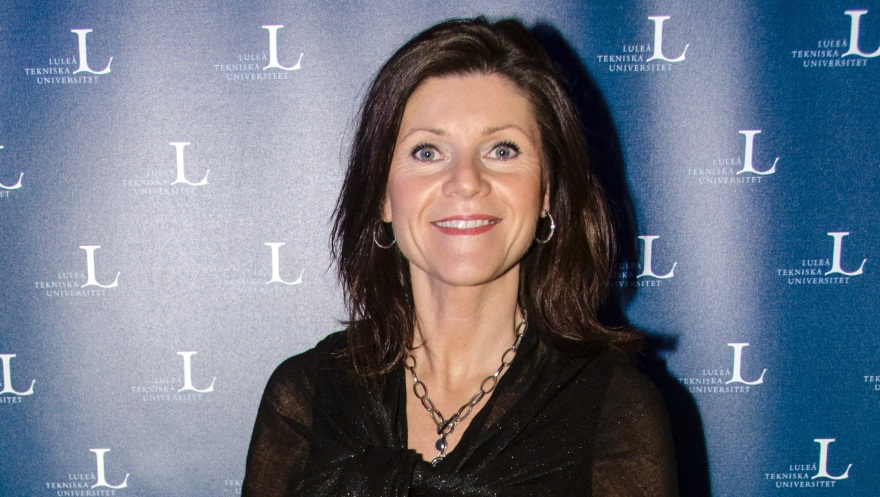 Eva Nordmark, chairman of the University Board at Luleå University of Technology, appointed as Labor Minister by Stefan Löfven. View original picture , opens in new tab/window

– We would like to congratulate our Chairman Eva Nordmark, who has been appointed Minister of Labor in the Swedish Government. She has been an incredibly committed and active chair of the university board, not least in the work of developing the university's new strategy, Vision 2030, where she as chair took a strong leadership. She runs the question of lifelong learning and emphasizes the role that the academy has in the matter. We wish her all the best! says Birgitta Bergvall-Kåreborn, Vice-Chancellor, of Luleå University of Technology

– It feels great and honorable and a bit like being able to come home. I was a member of the board in the 90's when LTU became a university and before I also read political science at the university. Now I look forward to starting my mission, Eva Nordmark, said.

Eva Nordmark, formerly Eva Persson Sehlin, has chaired the TCO since 2011 and beforethat, she was, Union  chairman for the union SKF (Vision). She was the first female chairman of SSU Norrbotten, 1992-1995, and has been a member of parliament for the Social Democrats. In 2018, Eva Nordmark was named knight of the French National Order of Merit Ordre National de Mérite, for her commitment to women's rights, work for the social dialogue in Sweden and Europe - and commitment to higher education.

Vision 2030 at Luleå University of Technology