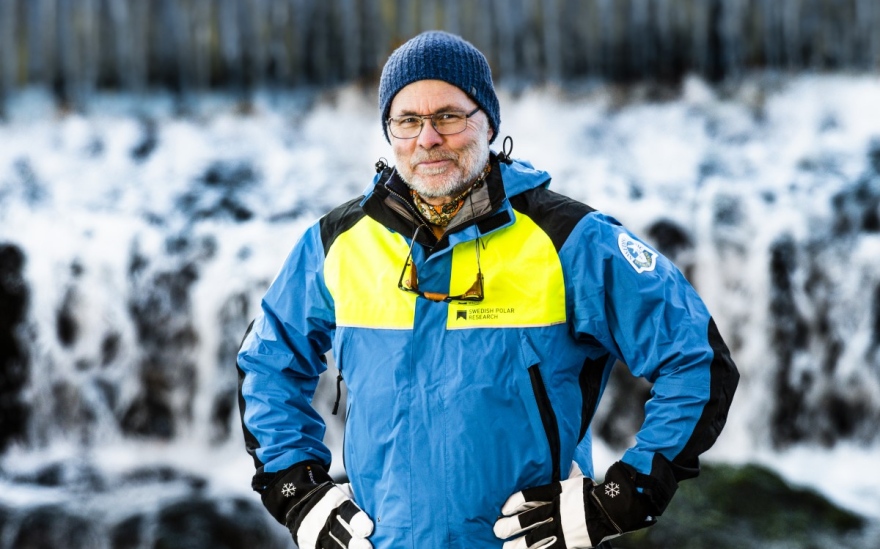 The Wasa Research Station is a Swedish research facility in Antarctica, established in 1988/1989. It is situated next to the Finnish Aboa Research Station on the Basen nunatak in the Kraul Mountains in Queen Maud Land. The two stations cooperate, and are jointly referred to as the Nordenskiöld Base Camp. Souce: Wikipedia 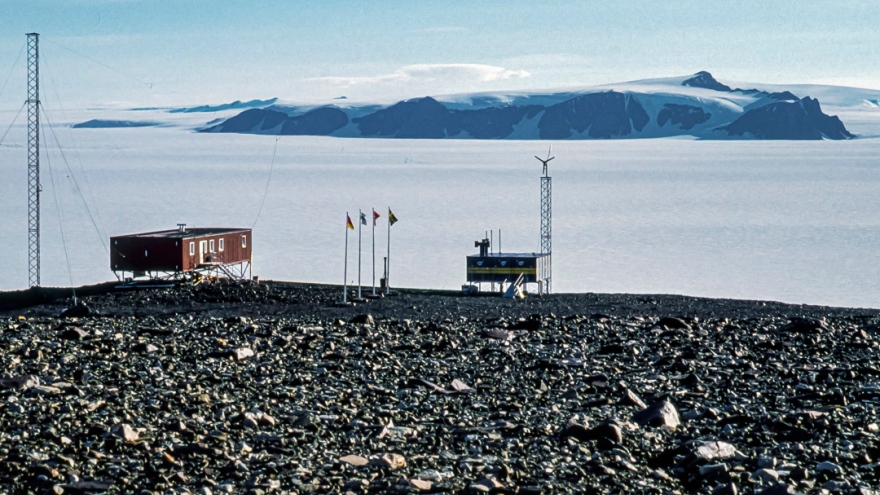 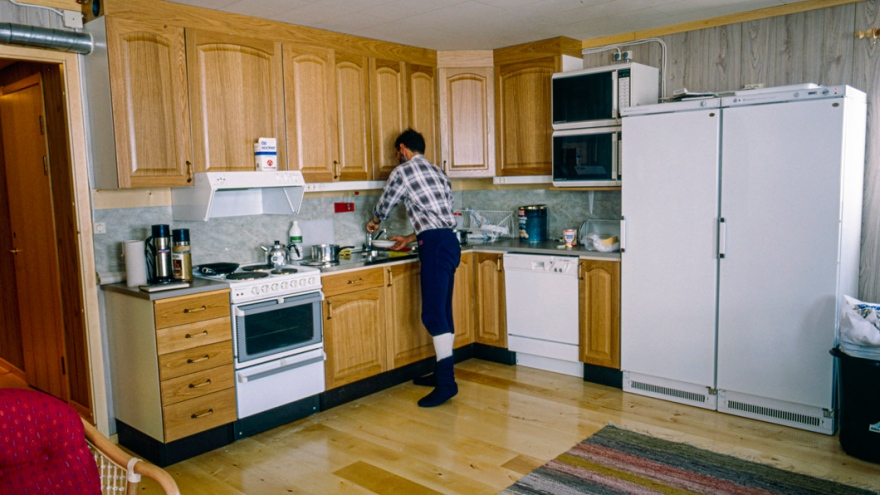 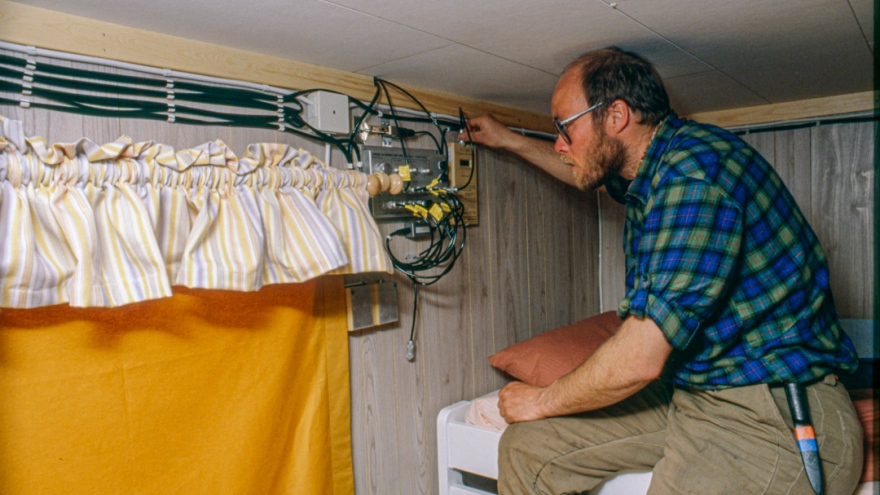 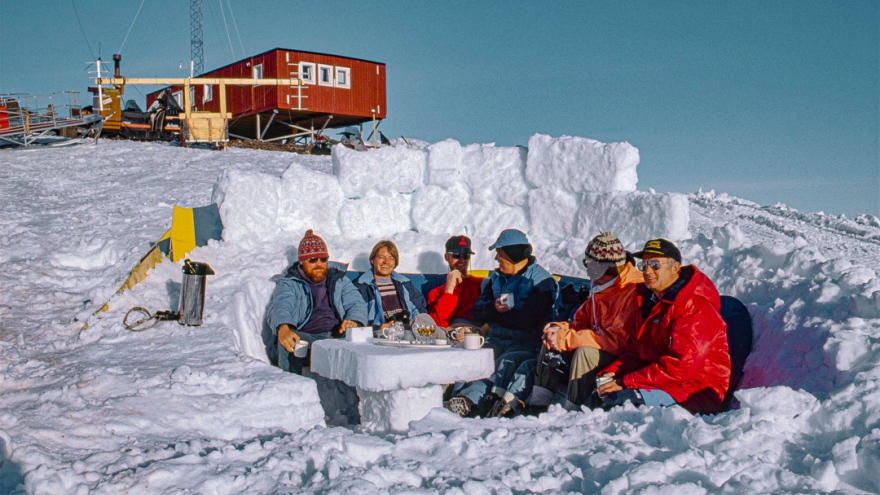 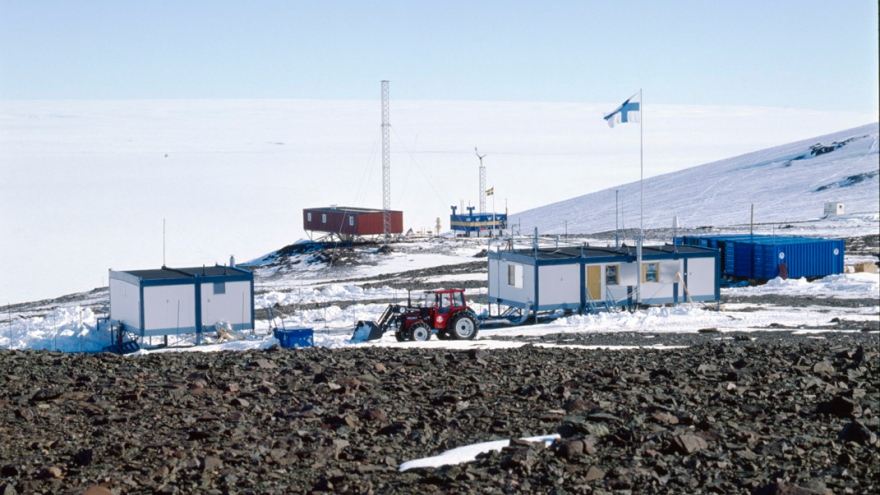 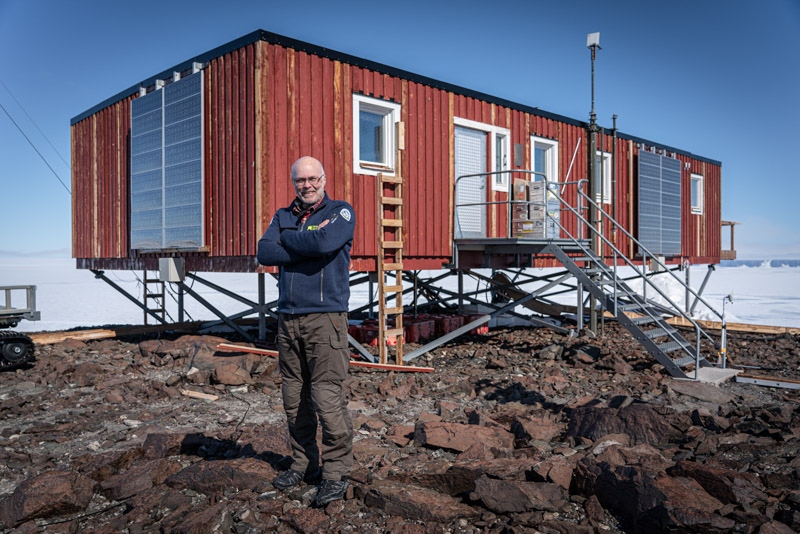