SKF extends its cooperation with the University until year 2020. Photo: Luleå University of Technology. 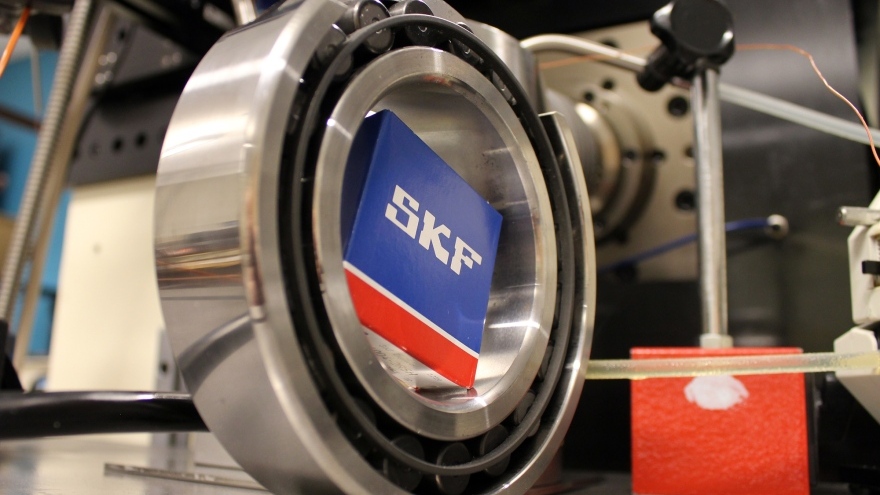 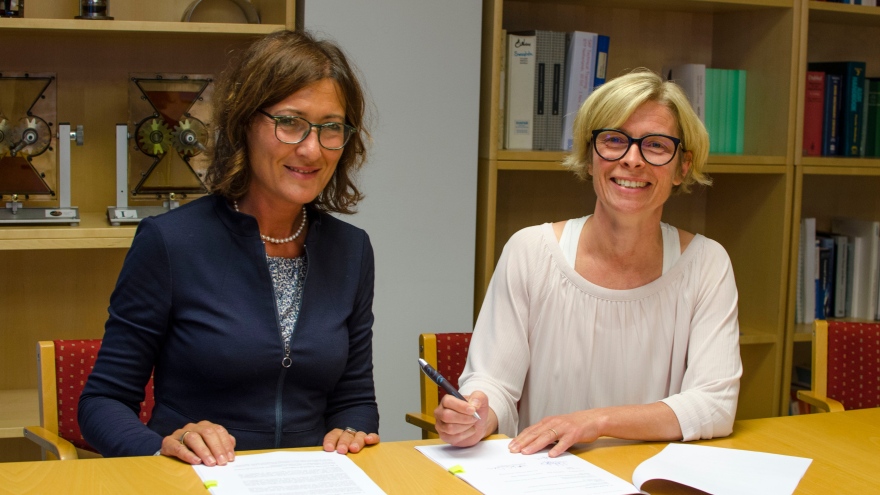 – We are very happy for this agreement. SKF is an important industrial partner for us and I am convinced that the cooperation will result in high quality research and innovation Birgitta Bergvall-Kåreborn, Vice-Chancellor at Luleå University of Technology.

The cooperation with SKF concerns the university's researchers in Machine Elements, Operation and Maintenance Engineering and EISLAB. The combination of these areas make the venture extra interesting for SKF.

– We want to combine knowledge in the physical world with the digital, and we believe that Luleå University of Technology is the right place to do it. We have already worked together for a long time, which creates trust between the parties, and facilitates exchange. Generally, collaboration with universities is important for SKF as it gives access to new knowledge and exposes SKF's own researchers to new thinking, says Laura Montagna, Director New Technologies & University cooperations  at SKF.

The cooperation is an extension and update of the agreement that was signed in 2012, and extends primarily to 2020. There are also on going plans for continued cooperation after 2020.

– The purpose of the cooperation is to conduct advanced research in the field of auto-diagnosis technologies and prognosis technologies  to manage rolling bearings, rotating equipment and applications to performance and productivity These are important areas for meeting the UN sustainability goals, says Professor Pär Marklund.

– SKF has a high level of know-how in the field and is a global market leader, which enables us to together develop solutions that can benefit many industries, says Pär Marklund.