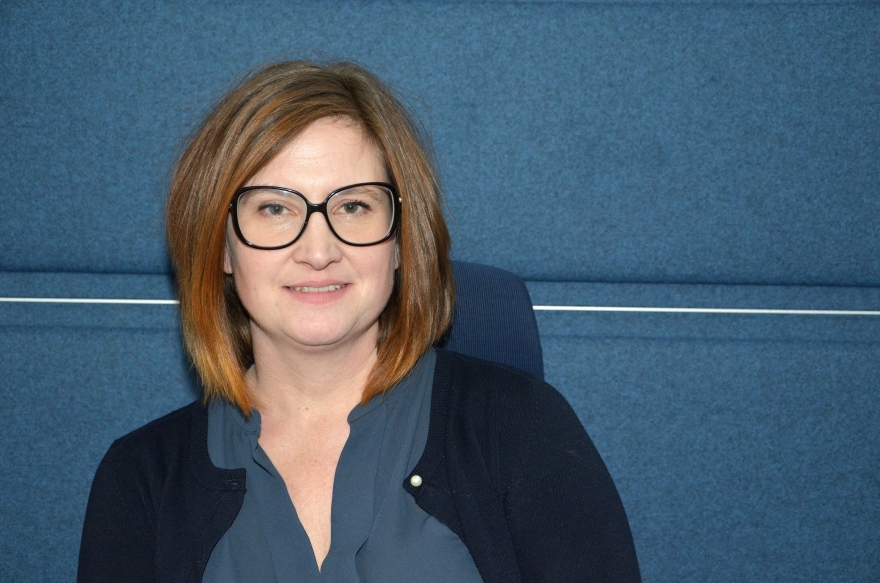 Theres Södereld is an intensive care nurse and a doctoral student in nursing. The principal supervisor for the research project is Professor Åsa Engström, assistant supervisor is university lecturer Angelica Forsberg, also the anesthetist Katarina Lindgren participates in the project.

In January 2018, the need for organs was around 800 in Sweden. More and more organs are donated according to the National Board of Health and Welfare's investigations, but the increase in Norrland is lower than it is in southern Sweden.

The difficulty is that most people who dies have not told how they commit to organ donation, it becomes a decision that is given to the relatives.

Theres Södereld is now working half-time as an intensive care nurse at Sunderby Hospital, where she was previously responsible for donors. She also conducts the research at half-time.

- It is a difficult situation for both staff and relatives when the issue of organ donation comes up, says Theres Södereld.

The central issue in her research is: How do we get more organ donors?

- I will do surveys among the public about the attitude towards donations, interviewing intensive care nurses and anesthetists in northern Sweden about the difficulties they experience in the work and finally I am going to interview relatives who have been involved in donation talks.

The goal of the research is to help those who work in the health care system with the organ donation process. Donations do not occur very often and it is difficult to gain a solid experience of this, says Therese Södereld.

Previously, research has mainly focused on getting hold of organs, but there is a lack of studies on what are obstacles and opportunities on the way to a decision on donation.

She herself has been involved in donation talks and thinks it is difficult. It is often about patients who have fallen ill or have experienced an accident.

- It feels like you are putting an extra burden on the relatives, who already have a hard time. Although I have been working for ten years, I have not been involved in so many donation talks. This is a process that takes several hours and rarely is you as a staff member on the whole because you can end your shift before a decision is made.

The intensive care nurse gets an important role in creating a relationship with relatives who facilitate their decision.

Theres Södereld's work is close to the hospital operation and the purpose is that the research should be of benefit to those who work there. This knowledge also leads to even better care for patients and their relatives. The research project takes place within the framework of a collaboration agreement between Luleå University of Technology and Region Norrbotten.