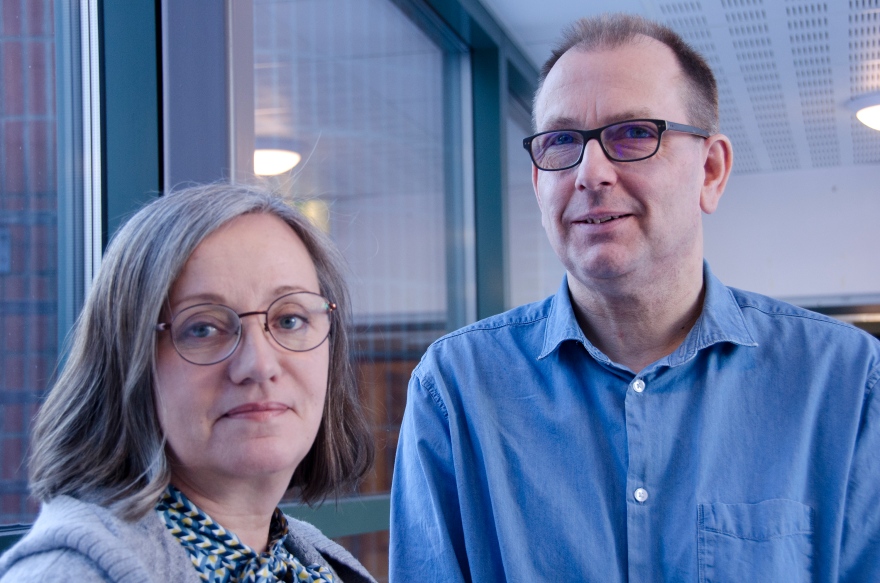 – We are facing a climate change, which means, for example, that we need more actors that produce renewable energy. At present, it’s difficult to find financing for such investments, especially in the energy sector, which has become more decentralized and where smaller players have become increasingly important. The small businesses often find it difficult to obtain financing, says Kristina Ek, Associate Professor of Economics at Luleå University of Technology.

The researchers focus on the conditions for a climate and energy transition in Norrbotten.

– In Norrbotten, for example, we need to utilize industrial waste products more efficiently, help the transport sector become fossil-free and produce more biogas, to name a few. Solar energy and wind power also have an interesting future in Norrbotten. For example, we have large areas with good wind conditions, says Patrik Söderholm, Professor of Economics at Luleå University of Technology.

A new way of financing projects

The researchers explain that many new projects in the field of climate and energy are initiated by new actors, eg. small and medium sized corporations. This can often make financing difficult as many lenders and investors choose to make more traditional investments in mature industries. In addition, in some cases, the project owners themselves may have a lack of business knowledge, and therefore also difficulties in communicating the project's financial potential to established financiers.

– In light of these challenges, there has been a need to find new more innovative forms of financing that can contribute to climate change by complementing the more conventional sources of financing. Grassroots funding is based on the fact that many individual citizens invest small amounts in a specific project. So far, this form of financing has been used most often for cultural projects of various kinds, but we believe it can be a way to finance new climate projects that can later also receive other – more conventional – financing, says Kristina Ek.

The project includes investigating how willing people are to contribute money to different types of projects, and whether crowdfunding can help increase people's participation in the climate change adaptation.

– We will, among other things, look at what factors are important for whether people want to contribute to a project or not. For example, are you more willing to contribute if the project has a local anchorage to the place where you live? Does it matter who the project owner is? How should projects be organized to increase the chance that people will contribute? says Patrik Söderholm.

The researchers will also study the design of a few different digital platforms for grassroots funding and how important it is which platform is used. The project is a collaboration with Energikontor Norr.