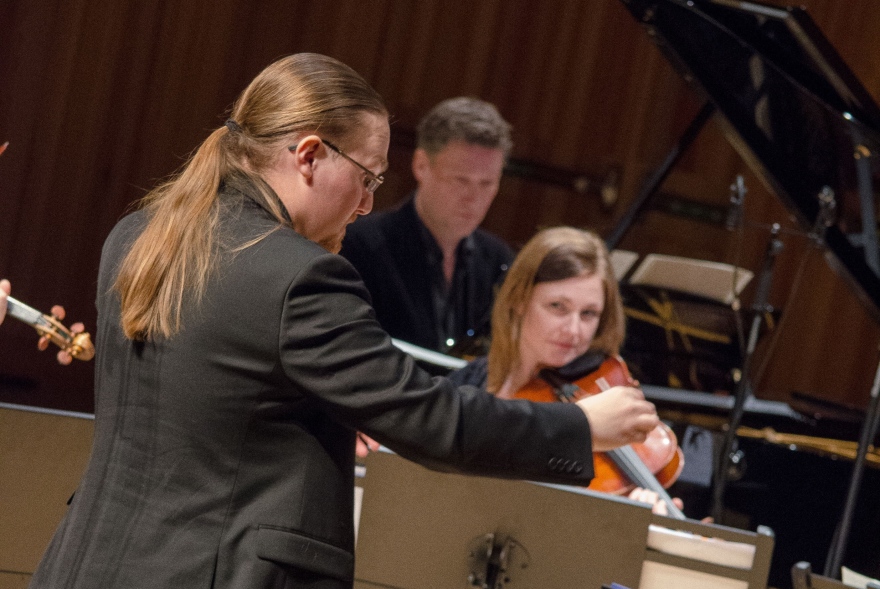 It is the second year students from the bachelor programme in music artistic candidate, who has had the unique opportunity to write a piece that Norrbotten NEO then play.

- All pieces were personable and good, says Sara Hammarström who played the flute and alto flute in the concert.

The musicians in Norrbotten Neo tries to give as much feedback as possible to students and Sara Hammarström can see how the quality of the pieces has been increased over the years.

- It has made a difference. Now the first year students listen to this concerts and are inspired by it, she says. 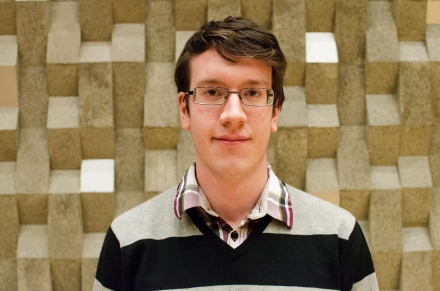 The pieces are very different from each other - both in structure and theme. André Thörnfeldt have composed the piece Aurora Borealis.

The piece should sound a little muddy. During rehearsals with Norrbotten NEO, he for the first time got to hear how his music sounds when played by an orchestra. He was impressed by the musicians' skill. It also made ​​classmate Martin Trygg who wrote Vestigo Diaboli (Devil's footprint). It is a piece of great contrasts where the parts are very different from each other.

- It is absolutely incredible. It was so hard, quickly went and changed time signatures. I wanted to test whether you can write this kind of music.I do not think many others would have been able to play it, says Martin Trygg.

A piece that was calmer is Jörgen Ängsveds Sonata Odonata. Odonata is the Latin name for the dragonfly and it was these insects that he was inspired by when he wrote his music.

To hear his music played by Norrbotten NEO is not entirely positive.

- It is great fun, but also hard to listen to my own music. It's easier to find qualities in other people's works.

More pictures from the concert 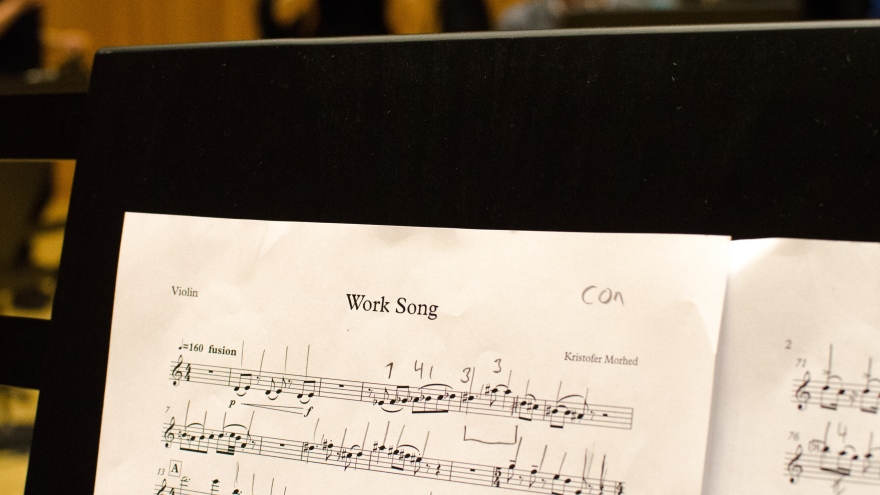 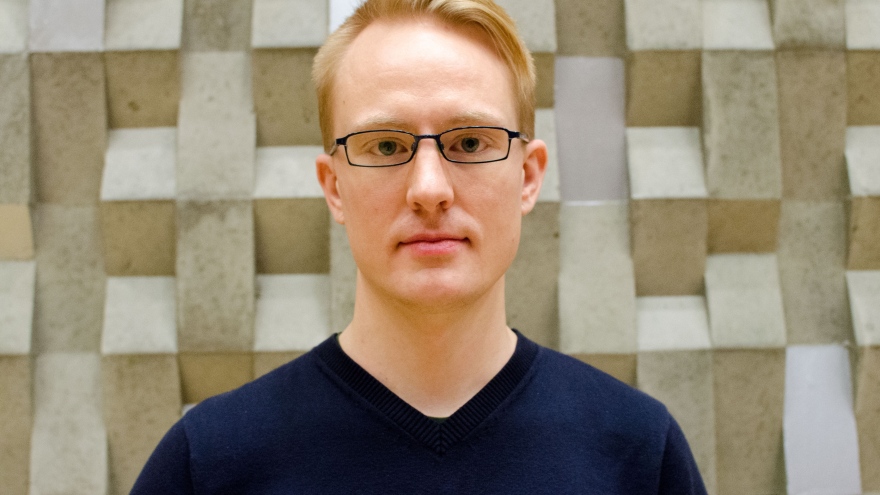 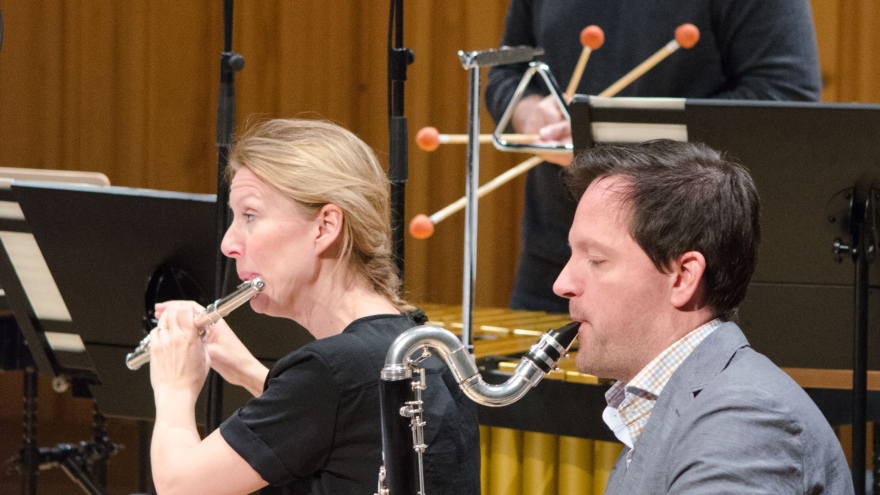 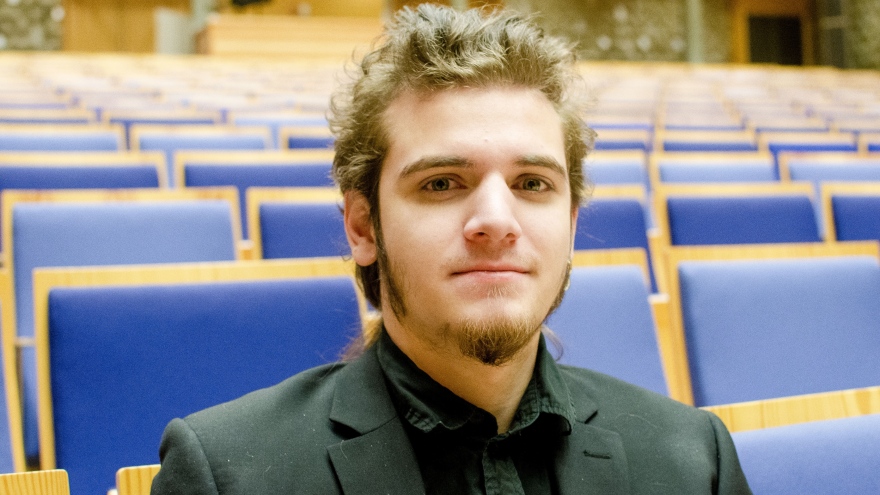