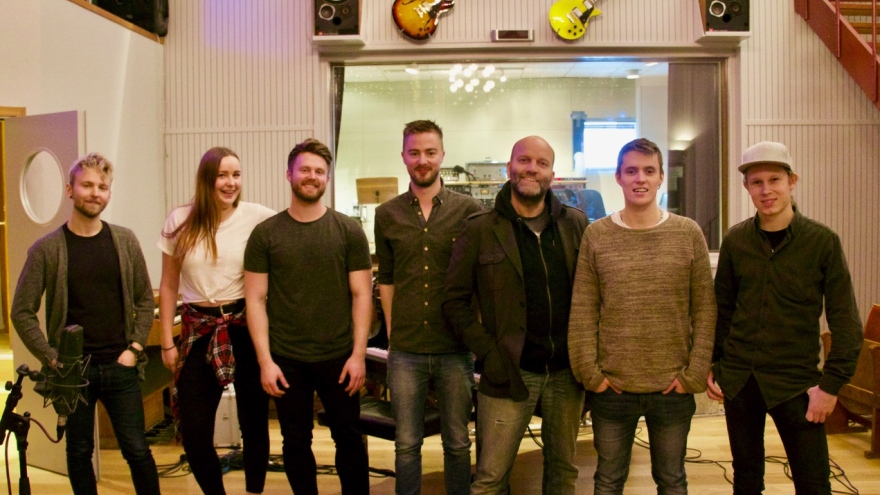 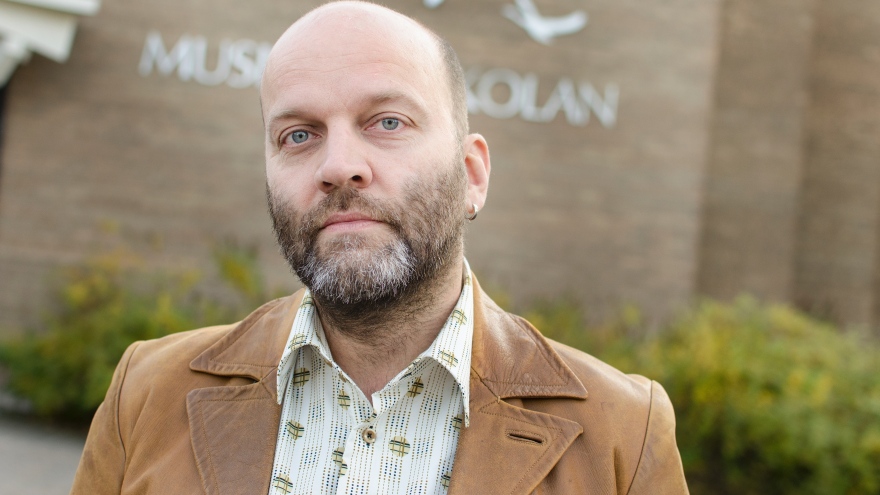 The recordings take place in Baggpipe Studios where Anders Bagge is a partner, that is, the legendary former EMI studio in Skärmarbrink, where artists such as Cornelis Vreeswijk, Jakob Hellman, Ulf Lundell, Roxette, Axwell, Rihanna and Beyoncé have recorded.

- I am very happy now that we have found two exciting long-term collaborations. Partly with Dreamhill Music Academy / AMP. Not least because songwriting students write real briefs with the aim of placing the songs with major artists. It will be a win-win for everyone because songwriting students get the chance to test their songs on "real musicians" at a time when most of the toplist music is programmed, says David Myhr, senior lecturer and teacher at Luleå University of Technology and continues.

- We are also very excited about the other collaboration we initiated, which is done together with Andreas Dahlbäck and his studio Durango Recording. Andreas is a hugely experienced and sought after producer and has been a highly appreciated guest producer for many years, but it is only when the students get the chance to participate in a little longer project at his home studio as it can really happen things creatively. Also there is the goal of working with sharp projects, and I and Anderas have hunted new exciting song material by offering the big Swedish music publishers to come up with suggestions.

The studio music students at the Masters Program in Music were previously sent to the United States during the fifth semester. An arrangement that unfortunately was no longer possible to maintain and David Myhr was forced to seek new partners.

- We have had a unique design since the 90's where we sent students to the USA during their fifth term. The stay began with a week's recording in Nashville and then followed a number of weeks of studies at the Musician's Institute in Hollywood, and the students also worked in parallel with external producers in their own studios. However, this arrangement was unfortunately cancelled as of this year, and so we had to find something useful for the students who in their third year had a great need to get into reality, see how it works, try their wings and build network for the future. It ended up on my table to try to find cooperation with established studios and producers. We do not want to reduce our ambitions to offer a unique training