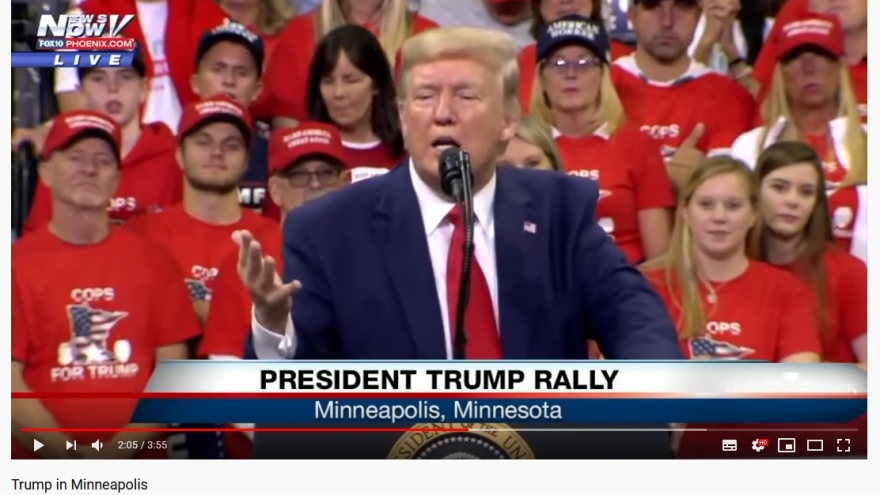 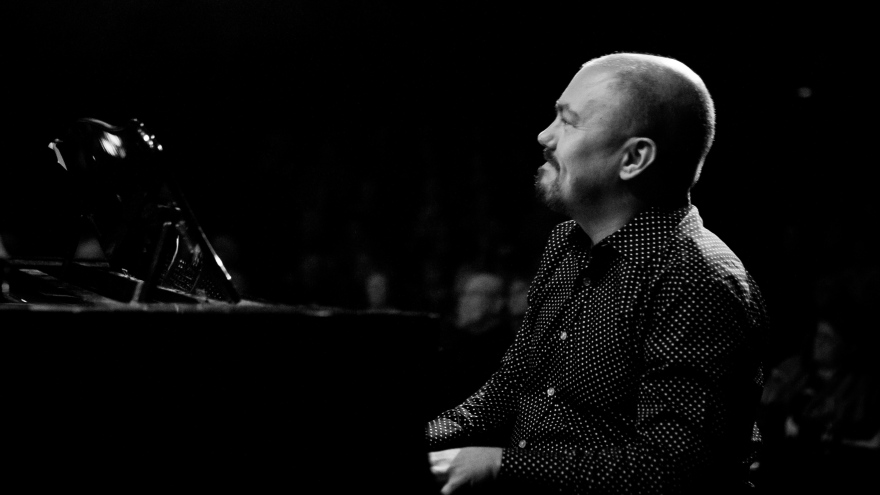 – Of course, it feels fun and, above all, it's fun that we get to show the School of Music in Piteå to so many people, says Mathias Lundqvist.

Does not take political position

In the video selected stanzas from a Trump speech is accompanied by students from the studio musician's programme interspersed with pictures from the recording in Piteå. Mathias Lundqvist, who stands for both music and editing, points out that the video should not be interpreted as taking a political stand.

– It's always fun to link the creation to something current and Trump is a person that everyone can relate to, but it could have been whoever really, says Mathias Lundqvist, who is fascinated by the reactions on the video.

– I have tried to be careful not to make a very clear position, but it is interesting that a lot of people still see what they want in the video. Some see it as a tribute and others as criticism or satire. Although I may have an opinion in private, the video was never intended to be seen as a post for or against Donald Trump.

Hundreds of thousands of viewers

At the time of writing, close to 300,000 people have seen the clip on Youtube and although Mathias Lundqvist is delighted with the attention, the emotions are split.

– For good and evil it is a clear example of how it works today, things spread very quickly but it is not in proportion to the state of things. There is so much else that should be noticed at least as much as this video.

He does not feel any concern that the video will provoke Donald Trump's anger.

– You never know but I think he is otherwise preoccupied.

This video has been blocked due to your cookie settings.
Accept marketing cookies or watch the video on Youtube.
Music, artistic candidate
Read more about the education here