Copyright and plagiarism
Copyright is a law that protects literary and artistic works. Plagiarism is producing someone else's work as your own and is a copyright infringement.

Academic and scientific writing is built on the research in a particular field. Ideas, theories and facts from this research must be cited appropriately in your text. Keeping your sources clear and consistent will make the text easier for your reader to follow. If you have referenced a source in one paragraph it must be referenced again if used in a new paragraph. If a citation consists of only a few words or short sentences, you can set it in quotation marks within the text itself. If the citation is more than 40 words or three lines, set it apart from the text as a block quote. Block quotes do not have quotation marks and are indented on the left.

According to Hjern (2012), non-European immigrants state that they suffer from health problems three to four times more than Swedish-born, while at the same time, immigrants who are asylum seekers and paperless have limited access to Swedish care.

Overseas immigrants suffer from health problems three to four times more than Swedish-born, while at the same time, immigrants who are asylum seekers and paperless have limited access to Swedish care (Hjern, 2012).

You can also cite sources by making a quote, which is a literal representation of someone else's text. Just as with a summary, clear source references are required with the author's name and the year of publication of the source. When quoting, you also specify the page number of the source. For example:

In-text citation:
Hjern (2012) argues that "integration into Swedish society is important to the health of those who come to settle in Sweden" (p. 257).

Block quote:
Integration into Swedish society is important to the health of those who come to settle in Sweden. This is shown by comparisons between the health of those who immigrated to Sweden and that of their children who were born in Sweden. Analyzes of the ULF surveys provide a fairly consistent picture: the health status and social situation of Swedish-born children of immigrants are clearly better than that of their foreign-born parents. (Brain, 2012, p. 257)

Drop-in tutorial
You are welcome to the library if you need help with references. 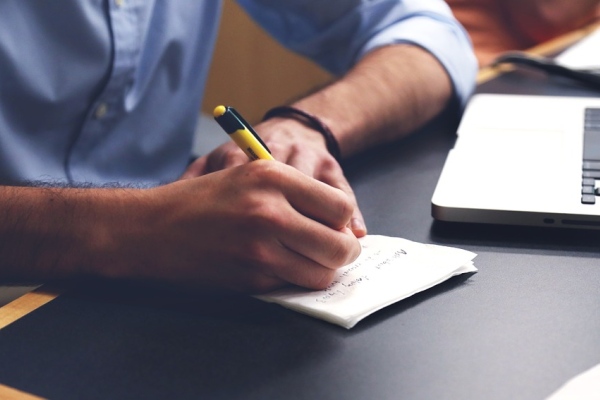 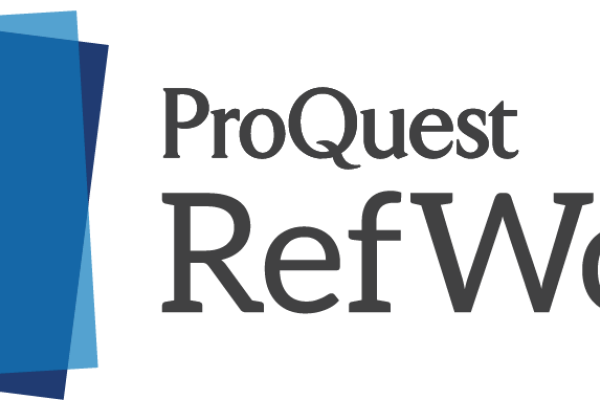 RefWorks is a software that helps you manage your references. It is freely available for students and staff at LTU and Region Norrbotten. 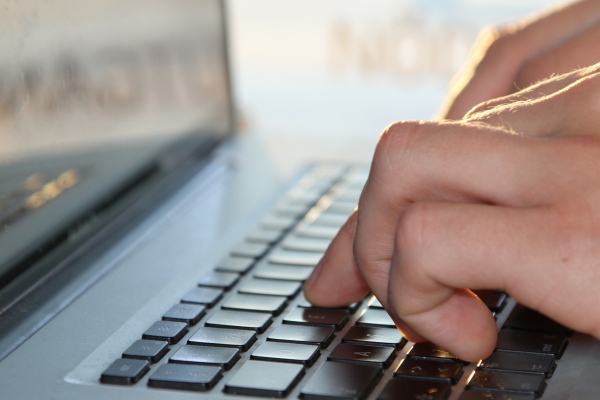 There are also other software for reference management.